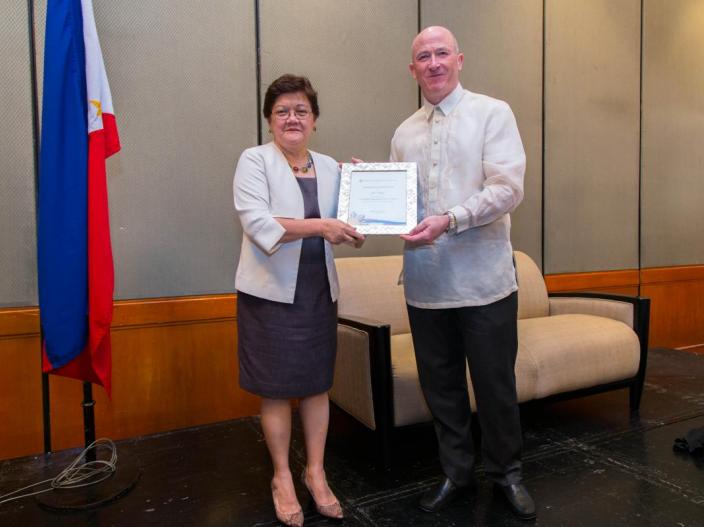 Twenty percent of national exams in secondary education in the Netherlands are totally computer based, where 1,200,000 exams are taken yearly by about 200,000 students who sit for 6 different subjects. This volume of exams is equivalent to printing 49 million pages of paper tests, which by 2014 will be reduced to 25 million with a more extensive implementation of computer-based testing. This is according to Jan Wiegers who has been the Executive Director of Cito, Institute of Educational Measurement since 2002. He is also the present Treasurer of the International Association for Educational Assessment (IAEA).

Wiegers disclosed that it took Cito ten years to develop Questify, an E-assessment software that now has a fifth generation version. Its development marked the shift from an offline delivery of tests through CDs and DVDs to online examination system that was made possible by the broadband internet connection.

Cito is based in the city of Arnhem and is one of the world's leading testing and assessment companies. It is manned by 600 staff members measuring and monitoring human potential that has been their core competence since 1968. They work for educational institutions, governments and companies with learning performance and performance in the workplace as their focal points both at the national and international level.

CITO's work built in the latest developments in ICT and psychometric research. At present, it has three subsidiary companies: one in Germany, one in the USA and one in Turkey.

Jan Wiegers' talk on "E-Assessment for the 21st Century" was hosted by CEM at the Mandarin Hotel in Makati on February 15, 2013.

CEM
Since 1978, CEM has been a key player in educational assessment in the Philippines. It provides services that focus on testing and data use to improve teaching and learning in classrooms.

CEM 44th Anniversary Virtual Conference
The conference highlights our organization’s contribution to the improvement of the quality of Philippine education by spreading knowledge on the use of measurement and research as one of the foundations for career readiness among the youth as they enter the workforce.

Be a HOTTie Now!
We have designed a Training Program for you to become an effective HOTTie (Higher-Order Thinking Teacher).

2017 CEM SLEx is On!
APMC gives recognition to CEM

Get Empowered with PEPS!